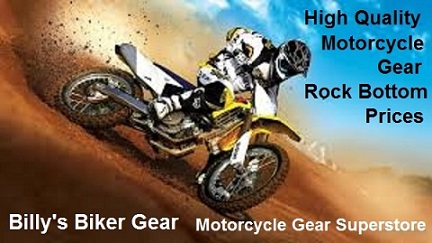 The one thing about being in Yuma Arizona is that there are not really many roads to ride. Most of the cool things you would want to do involve riding anywhere from 5-15 miles of dirt, rocks, and gravel. I guess that’s what makes quads and razors so popular around here.

Off To Lake Havasu

So needing some wind therapy we pulled up our trusty Google Maps and started looking for places we can make a ride to. We had already done a loop around the Salton Sea and another around Quartzite so we needed to expand our horizons. Off a little way past Quartzite was a place called Lake Havasu City. It’s apparently kind of a big deal so after bouncing the idea off a couple of residents at the campground we were staying at (Sundance RV Resort) and getting their opinion on whether it was worth the trip we decided to take a ride out there.

It turned out to be quite a long day as the total ride time was about 6 hours. That includes a stop in Quartzite to stretch and another 3 stops on the way back. 2 were photo ops and 1 was a stretch. It also includes 3 fuel stops. We could have technically skipped the last fuel stop but we didn’t want to leave the bike so low on fuel. We knew we probably won’t get out for another week and temps are getting into the 40’s at night and 70’s during the day. That is a good combination for condensation (water build up) in the tank.

The good news is that from where we are staying in Yuma it’s a straight run up US-95. The bad news is that the run-up US-95 from Yuma to Quartzite is desert. The whole stretch of about 1.5 hours you will pass the Yuma proving grounds and some farmland, and a business or two but other than that, complete desert. The highlight of the stretch of road from the proving grounds to Quartzite is the Border Patrol Checkpoint you will need to pass through.

Good Time For A Stretch & A Snack

When you finally get to Quartzite you can’t wait to get off the bike and stretch. That is exactly what we did. Quartzite was buzzing with a flea market and a small RV show. We just pulled off near the flea market exit, stretched and had a snack. If your bike has a smaller tank and you need gas there is a gas station once you cross over Interstate 10 in Quartzite.

After a quick snack and stretch, we were back on our way. Heading north on US-95 found us going back through the desert. This time it was only for a little while before we came upon a town called Parker. Riding through the mountains in Parker was probably our favorite piece of riding since being in Arizona. The scenery was incredible.

Of course, the Go-pro was not running at the time. We talked about pulling over to turn it on but we decided to film on the way back. After all, we had no idea how much time we would need in Lake Havasu City. That turned out to be our biggest mistake. More on that in a little bit.

As you cruise through Parker you will pass the Blue Water Resort and Casino, Cienega Springs and then enter the Parker Strip. That is where all that mountainous scenery is. As you wind your way through the mountains you will find yourself in extreme awe. This is what riding is all about!!!

There are a few scenic overlooks you can pull off onto but we just rode through. You will pass a state park on your left side called Buckskin Mountain State Park. From Parker, until you reach Lake Havasu city the Colorado River will be on your left side.

You will know when you are getting close because the mountain scenery will be replaced by stores, gas stations, and hotels. Our destination for today was to find the Lake Havasu visitor center and the London Bridge.

When you pass the Holiday Inn Express and then see the In-N-Out Burger on your left side its time to turn left. It looks like you are turning into a big shopping center but it’s the visitor center. The day we went there was plenty of parking.

The visitor center turned out to be one store in the middle of a bunch of stores. It was like a mini-mall. There are public bathrooms located in the center of this mall. This area is extremely commercialized and many people go shopping, walk the London Bridge, take a boat ride, grab a quick bite to eat or rent a dockside Cabana for a BBQ on the water.

Watch Out For The Pigeons

We stuck true to our ways and brought in our cooler with our food. We found a bench under the bridge and ate our lunch. We had to be discreet about eating. Not because they don’t allow it but because there are tons of pigeons!!!. Apparently, they are used to being fed by the visitors…lol.

A Walk Across The Famous Bridge

After eating, we took a walk across the famed London Bridge. This was the actual bridge that spanned the Thames River in London. It was dismantled in 1967 and brought to Arizona. It was opened for traffic in 1971. The London Bridge spans a section of the Colorado River. After spending a few hours walking the bridge, the mini-mall, and into Lake Havasu State Park (I’m not sure we were supposed to be there as it’s a pay to enter the park) we figured we should be heading back.

We already realized we would be driving through part of the desert in the dark because unfortunately it is winter and the sunset is fairly early. After heading out and fueling up we were excited to be heading back through the mountains. We had the Go-Pro all set to record this time.

Straight Into The Sun

Unfortunately, we quickly realized our mistake. Riding through the mountains found us heading straight into the sun ruining any footage we thought we were going to get. We also felt that coming from the other direction seemed to be a little better. Oh well, we did stop at a couple of the scenic pull-offs and to grab some pictures.

Once we passed through Parker the ride was back to complete desert. There were many signs along the roadside that stated to watch for animals and that is the reason we really didn’t want to ride back in the dark. Sometimes when you have a beautiful day and great scenery you lose track of the time…lol

Since we knew we were going to get stuck riding some of the desert roads in the dark we figured we should at least get some sunset pictures. We stopped along the roadside in Yuma and grabbed a couple of really cool sunset shots before finally getting gas and arriving back at the campsite.

If you have ever taken a ride through the Yuma desert or to Lake Havasu and have a cool story, post it below in the comment section 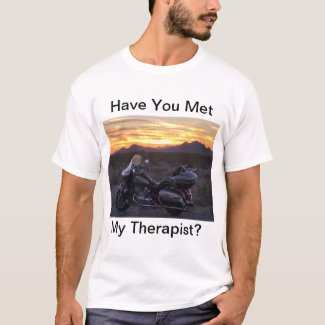 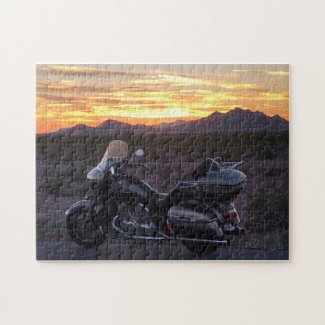