Brief History The USS Alabama began it’s duties in the early months of 1943 in the north Pacific in WWII. Later that year it was shifted over to the south pacific. Weighing in at about 45000 tons and with a crew of 2500 people, it ended its active-duty leading the American fleet into Tokyo Bay … Read more 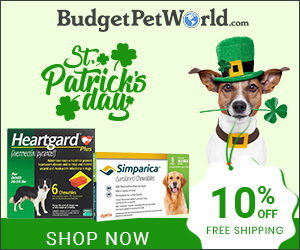